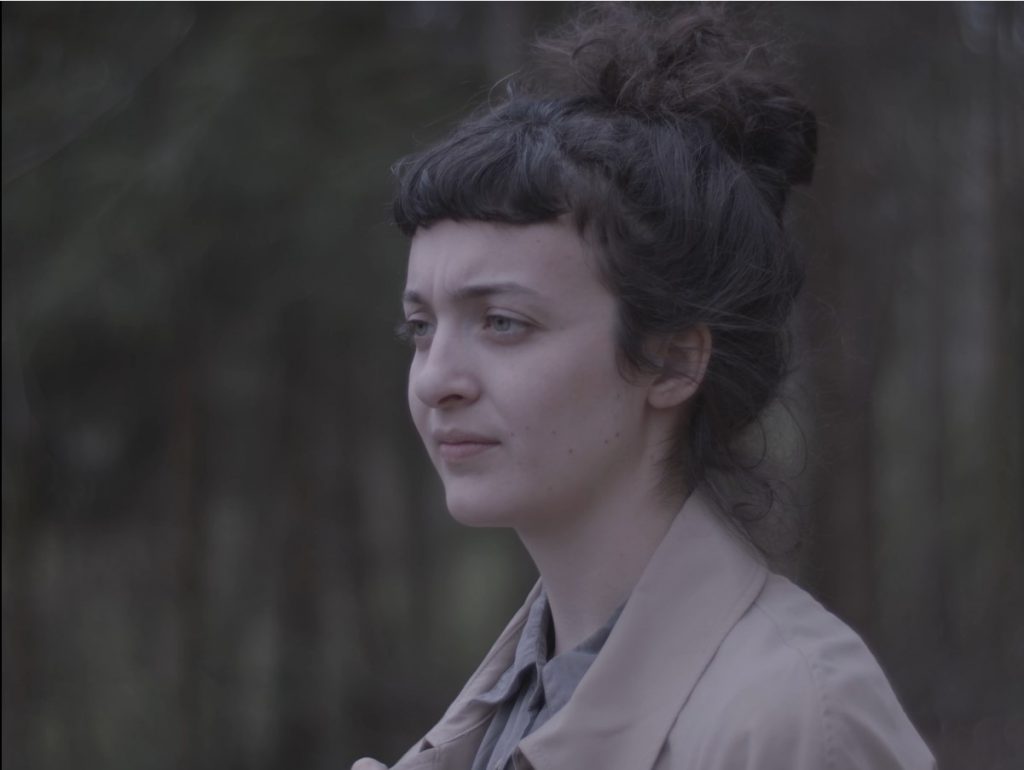 MY PERFECT BIRTHDAY a film by Parisa Ghasemi

Ashkan Nematian started his artistic life with photography. He was a documentary photographer who spent two years of disciplined photographic work almost every day,  till his passion for filmmaking started at the age of 18 after participation in a masterclass of Abbas Kiarostami in 2006. Shortly after Ashkan Nematian made his first experimental short film which was selected in Tehran International Short Film Festival in 2007. He continues also taking photography and participating with his photos in different festivals and exhibitions. Just after two years of his inspiring visit with Abbas Kiarostami, there were 3 Photos of Ashkan Nematian in the Image of the Year of IRAN along with photos of the master Kiarostami. Ashkan continues working in the film and photography scene in Iran and after moving to the city of Linz for study also in Austria.

His first produced film in Austria, Residency won the “Best Film” award and been nominated for the best Directing at the NEW CLASSIC FILM FESTIVAL Seattle USA 2017, meanwhile screened at other festivals, as part of the Best Off Kunstuni 2017 Linz exhibition as well as in CANNES COURT METRAGE 2018 and Talent on Stage at Austrian Cultural Forum, ÖKF Tehran. His other films such as “An Ordinary Waltz” and “Newcomer” participated in “Crossing Europe FilmFestival Linz”, 2015 and 2019. He started to work on his first feature film “Looteyo” in 2019.

Looteyo strives to pay homage to the big names in Iranian cinema and also take inspiration from them through reflecting their cinematic language through an experimental film with a contemporary subject matter. 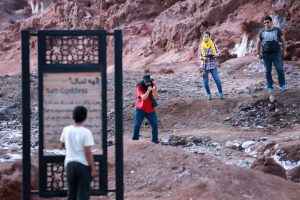 Mansour, eleven years old, lives on an island in the Persian Gulf. He has to watch his father being killed on the beach. Even after six months, the culprit could not be found. His mother, now a single parent, has the dream of opening a café on the island to make a living. Mansour, with his response awareness, wants to support his mother, even if it means taking part in dubious actions in the drug trade to do so. He saves the money with the aim of buying the furnishings for the cafe and surprising his mother. Every day he stops by the store and looks at the dishes, the chairs, the devices. But when he has saved enough, his childish naivety returns and he spends his money on a game console. Lacking money again, he decides to offer games on the console for children in the island, in order to earn money again to make his mother’s dream possible. But his paranoia about the police and society after the drug experience leads him to a different fate. 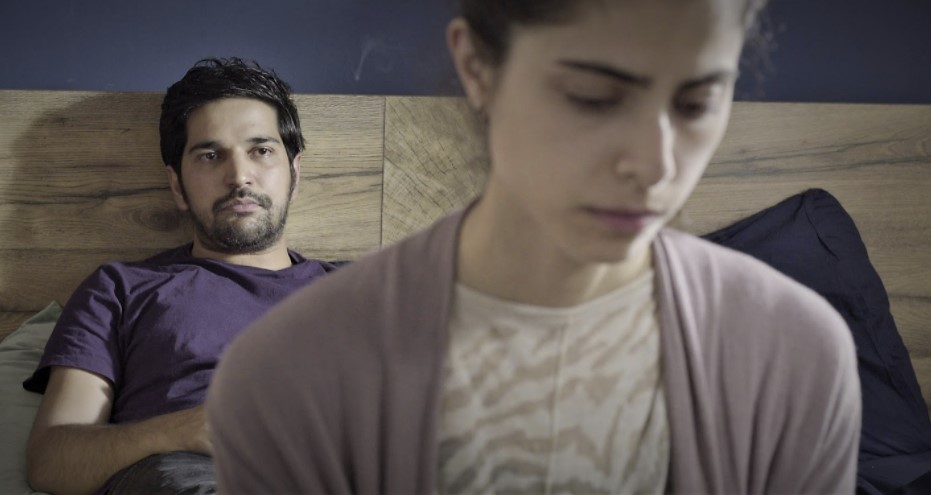 An Iranian couple has been living together in Austria for several years. The woman’s brother comes from Iran to visit her. Then the husband realizes that his wife has hidden the truth that his brother wants to stay in Austria as a refugee. This leads to a conflict between the couple and ruins their relationship.

“Residency covers the production of an exciting dance project: a traumatic experience is featured within a rehearsal space, which leads to questions of  experience, trust, closeness and will power – ideally depicted using the means of film.” 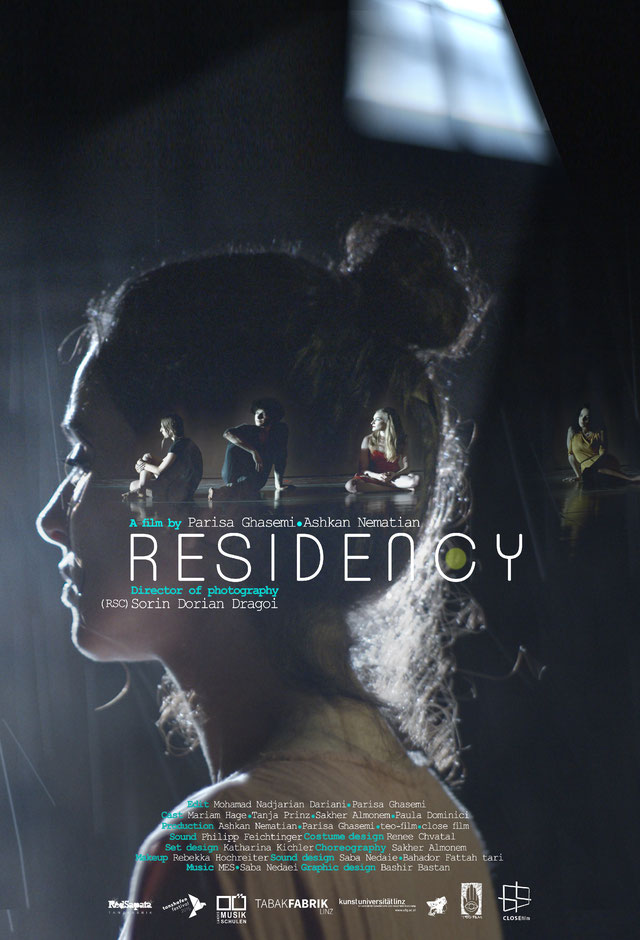 The film is a free appropriation from the life of a Parisian ballet dancer named Marie, who was a model for Edgar Degas paintings and statues. Marie and three other dancers enter a dance residency. They should set up a performance, but they run into various problems. 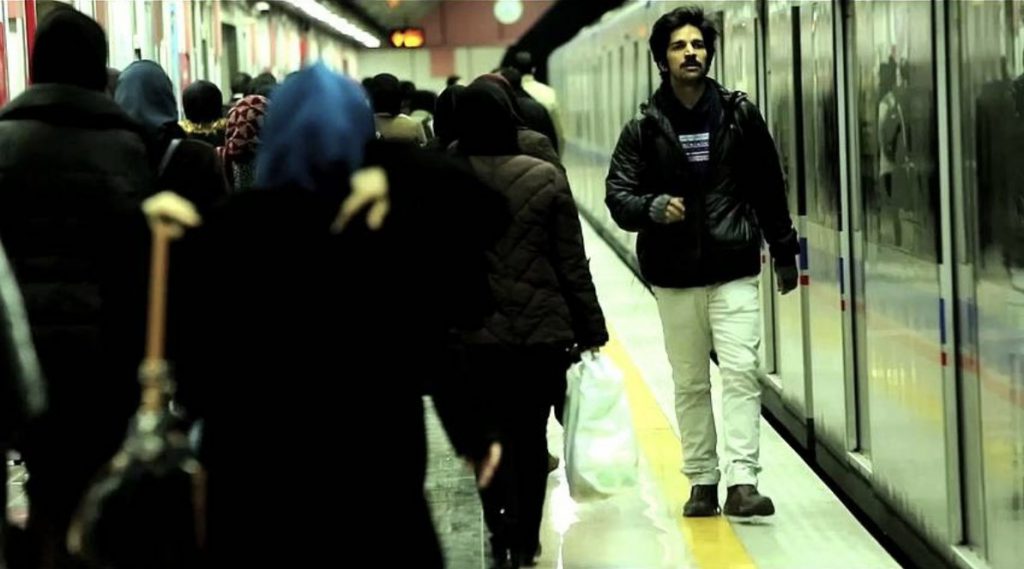