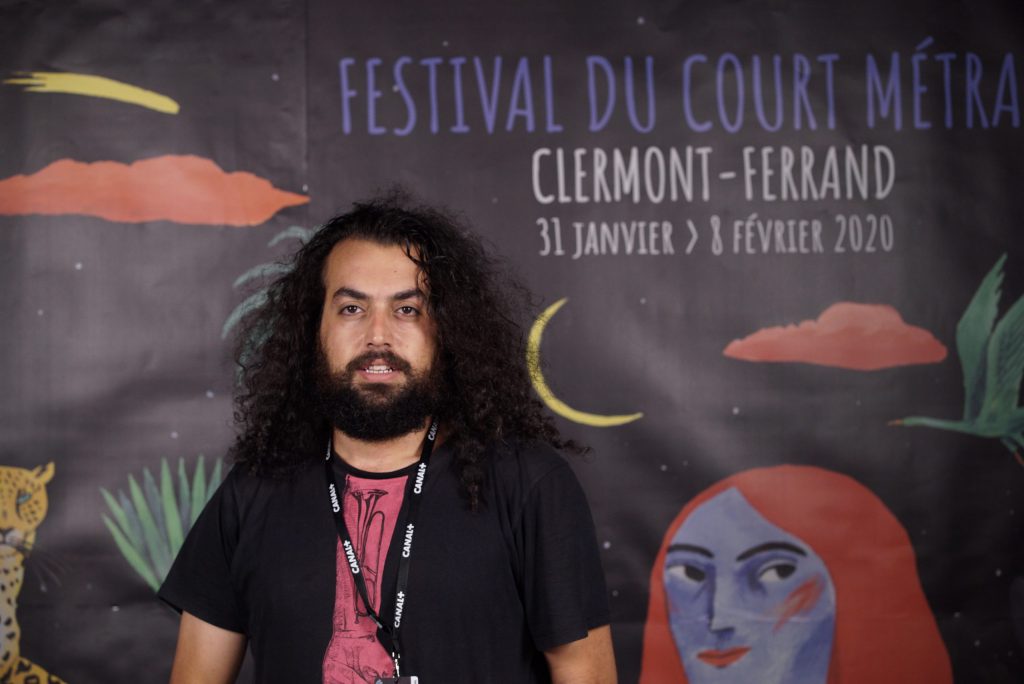 Ashkan Nematian is a film producer and director born in Iran in 1988 who is committed to intercultural exchange and cultural events and is strongly engaged in the Austrian art and cultural scene.

He is Member of VDFS – COLLECTING SOCIETY OF AUSTRIAN FILMMAKERS.

He has a lot of experience in the management of projects on an international level and in the field of intercultural cooperation. Nematian has participated several times in film festivals and film markets such as Cannes Film Festival and Clermont Ferrand Film Festival in France to build collaborations with international players in the film industry.

He is the co-founder of Closefilm Film and Culture Association and co-initiator and director of Linz International Short Film Festival. He founded the first short film festival in Linz, Austria to expand the horizons of short film for emerging filmmakers.

Due to his insight into the Iranian and Austrian film industries, he has also established and promoted exchanges between films and artists from these two countries in collaboration with the Austrian Cultural Forum Tehran. He was also selected for the Talent on Stage at the Austrian embassy in Tehran.

He has been working in Austria and Iran for several years as an independent filmmaker, media artist and cultural organizer. He completed his bachelor’s degree in time-based and interactive media art at the Linz University of Art and is pursuing a master’s degree in time-based media at the Linz University of Art. His artistic works and films are annually exhibited in the university’s Best Of selection.

His feature film Looteyo is funded by the Cultural Directorate of the City of Linz and the Province of Upper Austria. The film was edited by Hayedeh Safiyari, Iran’s most admired film editor, and the sound design is by Ensieh Maleki, who is also responsible for the sound design of legendary Iranian filmmaker Abbas Kiarostami’s final work, 24 Frames, which opens the first Iranian film festival Vienna.

Since October 2021, he is the elected director of the newly founded association Intercultural Film Forum Vienna and realizes his project, the first Iranian Film Festival Vienna, in this association in Vienna.