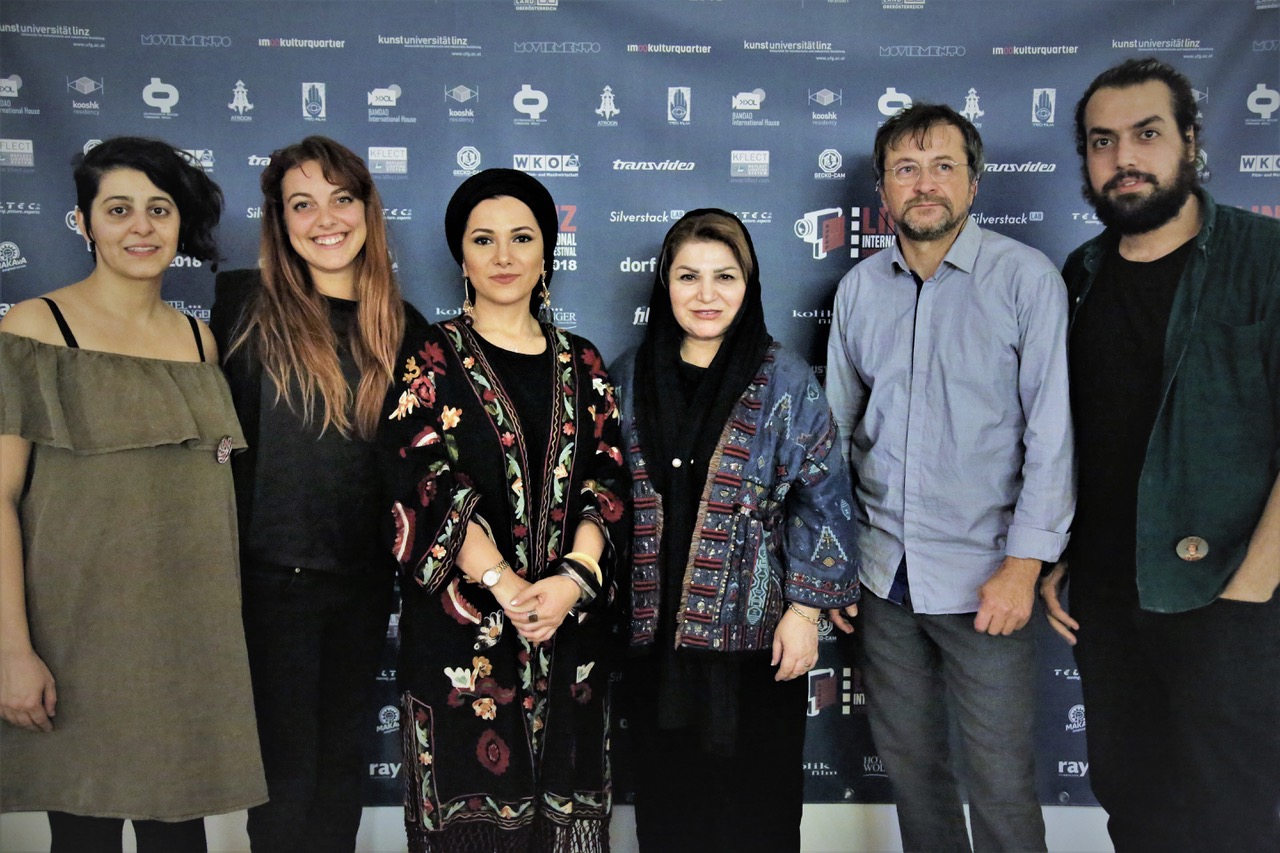 “The cultural dialogue in all its aspects with emphasis on diversity is our main ambition to create solidarity in society.”

The LINZ INTERNATIONAL SHORT FILM FESTIVAL was founded in 2018 with the aim of supporting young, talented filmmakers in their qualitative work and giving them the opportunity to present their creations in a professional setting. The thematic focus is on diversity and “independent films” with strong characters and plots, virtuoso creative and entertaining narratives.

With hundreds of independent short films on 6 festival days, the festival throws a spotlight from the screens of Linz cinemas, beyond the borders of Europe, into the wide world and underlines the lively interest of the international short film scene for the festival as well the location Linz. The concentrated, diverse programme is combined with a varied programme of discussions, nightlines and workshops for filmmakers and amateurs.

With the help of numerous, motivated film enthusiasts and the CLOSEFILM association, the festival director and founder Parisa Ghasemi managed the first 2018 festival edition, which immediately met with great approval. 800 submissions for the first edition, from which 114 favourites from around 40 countries were selected, speak for themselves and for the diversity of the festival. In 2019 we recieved again around 800 submissions from 75 different nations. This year we were pleased about more than 3400 submissions from 121 countries for our online edition of the festival, which means an increase of 300% compared to the previous year.

From the very beginning, the LINZ INTERNATIONAL SHORT FILM FESTIVAL has made an important contribution to the Linz cultural scene, creating a productive environment for local artists and filmmakers as well as space for collaborative artistic exchange. In the long term, the festival aims to support filmmakers in building up an international network.

The promotion of FILM EDUCATION and the FILM INDUSTRY in Linz by establishing an international NETWORKING PLATFORM is our overriding goal, to which we dedicate our working hours in our association.

Interested film lovers and cinema fans are in turn increasingly attracted to the cinema as well as to talks and workshops through festivals, which strengthens local cinema operations and the film industry in general. 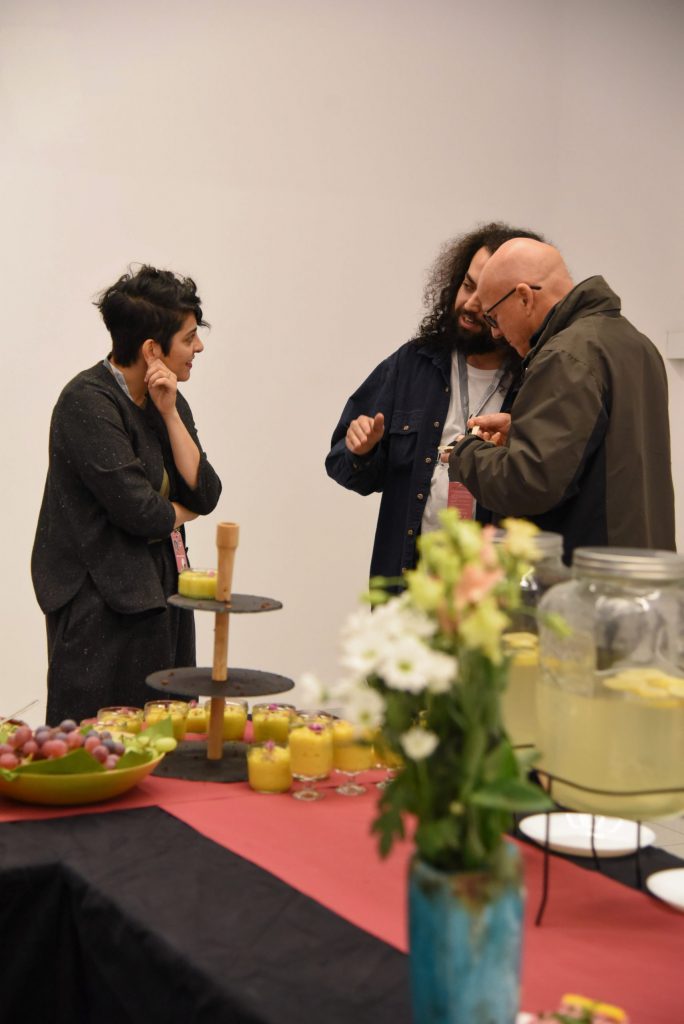